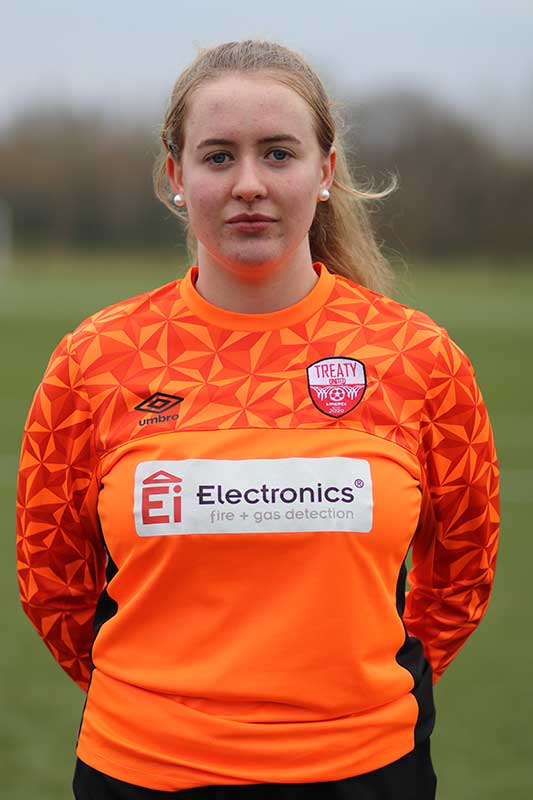 The defensively minded midfielder is most at home sitting in front of the back four, where Rodri has earned a reputation as one of Europe’s most exciting prospects.

He will wear the number 16 shirt next season.

Txiki Begiristain, City’s Director of Football added: “Rodri has proven himself to be a hugely talented, young midfielder, who has all the attributes we are looking for.

“He works hard defensively, makes himself available to receive the ball and uses it well when in possession.”

Born Rodrigo Hernandez Cascante on 23 June 1996, City’s newest recruit supported Atleti as a boy and progressed through the academy ranks before departing in 2013 to complete his youth development at Villarreal.

One of their most coveted prospects, Rodri made his debut in December 2015 aged 19 and went on to represent the Yellow Submarine 84 times in three seasons.

Combining an impressive reading of the game with great touch, Rodri won admirers for his ability to break up opposition attacks before setting up his own with his thoughtful range of passing.

It was enough to earn a return to Atletico, who brought him back last summer for a fee believed to be in the region of £20m and it was at Wanda Metropolitano where he further enhanced his reputation.