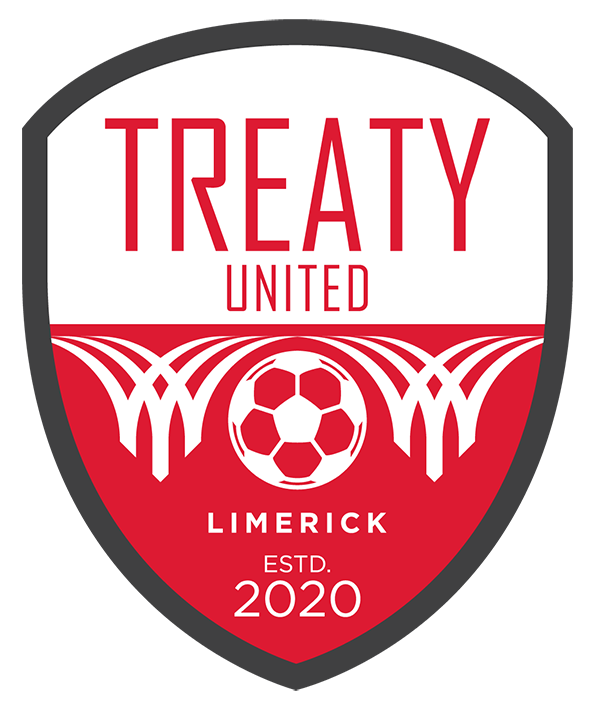 With teams competing in the Women’s National League and League of Ireland.