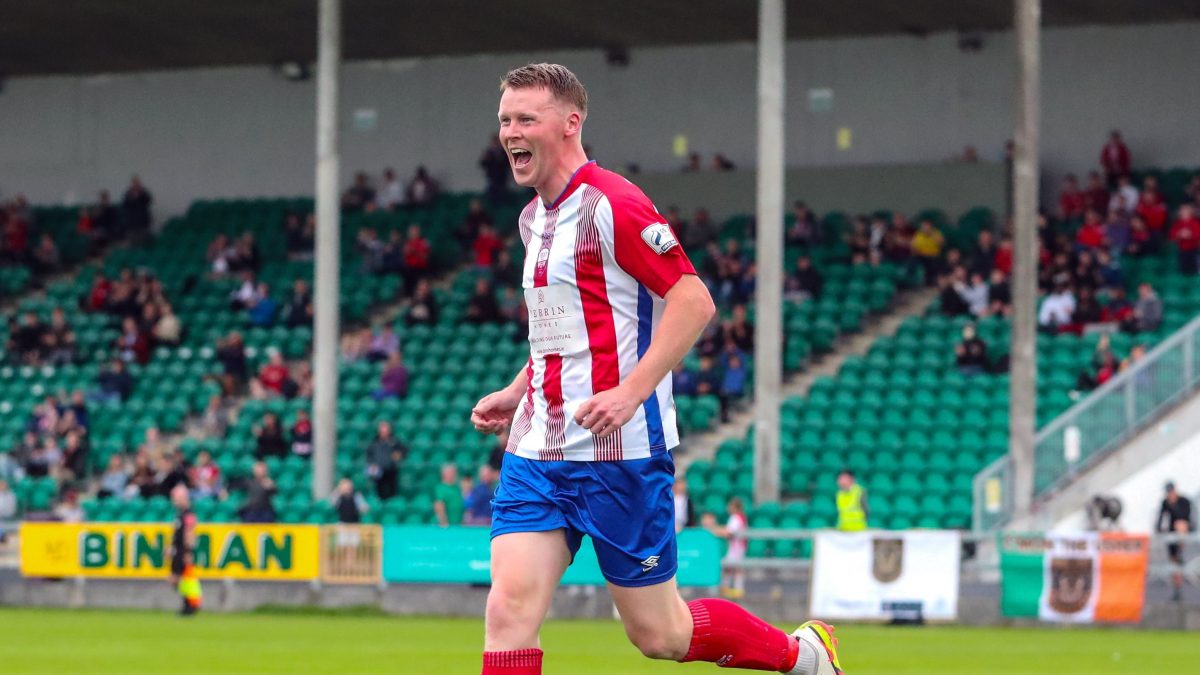 Treaty United can confirm that Sean Guerins has departed the club due to work commitments.

The Templemore native was one of the 26 players that formed the first Treaty United Senior Men’s squad, making his competitive debut in the opening game of the 2021 season against Bray Wanderers.

Sean went on to make 51 appearances over two seasons with the club, scoring twice, as he helped the club to back-to-back First Division playoffs and an FAI Cup Semi-Final. An almost ever-present at the back, he made one of the centre-half positions his own through his no-nonsense defending.

Treaty United would like to express our gratitude to Sean for his contribution to the team and we hope to see him back again soon.