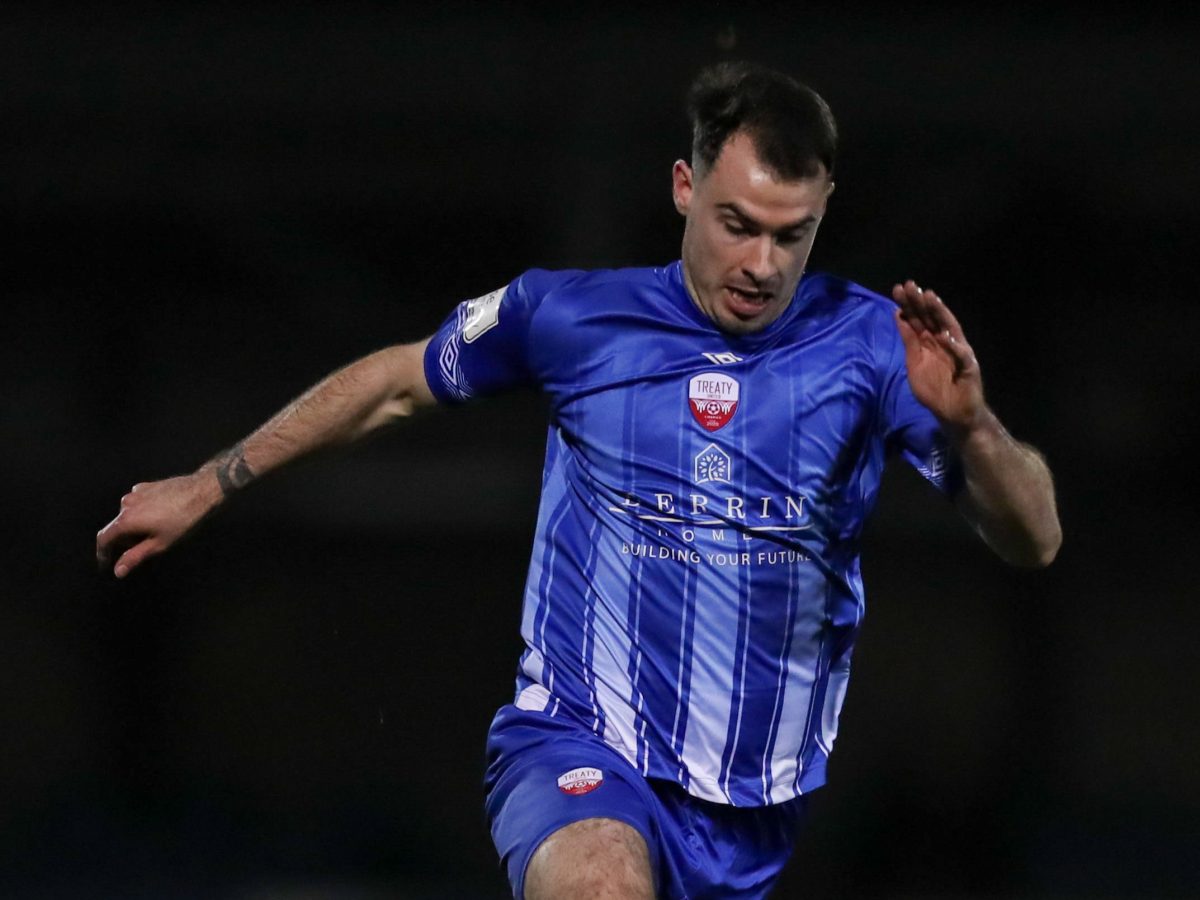 Treaty United can confirm that Joel Coustrain has departed the club to sign for Aisling Annacotty.

Joel was one of the 26 players that formed the first Treaty United Senior Men’s squad and scored the first ever men’s goal in a friendly against Waterford FC on March 2nd, 2021.

Joel made 45 appearances over two seasons, scoring one competitive goal for Treaty United on the opening night of the 2022 season when Treaty United defeated Wexford FC.

Treaty United would like to express our gratitude to Joel for his contribution to the team and wish him all the best for the future.